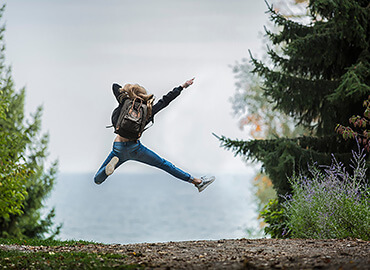 The Internet has evolved in such a way that since January 2018 more than one million people come online for the first time each day connecting 57% of the world’s population to the Internet.[1] With this massive growth of people being connected to the internet the surge in trends of internet shutdowns and demarcation of governments to limit freedom of speech in online platforms has aroused dark sides in the current scenario. The longest internet shutdown ever in India with 168 days of internet shutdown and counting,[2] 20-year sentence to an activist (Le Dinh Luong) in Vietnam being accused for expressing views against the party and the state,[3]  Facebook blasphemy in Pakistan where a man was sentenced to death for insulting Prophet Muhammad on social media.[4]  This is the representative of online freedom throttling of internet freedom in the name of unalleged regulation, law, or act. According to reports 13 Asian countries have social media surveillance programs under development or in use. It is also reported that countries in Asia like the Philippines and Bangladesh are developing their social media surveillance capabilities in close cooperation with US Authorities. [5] Following all these activities recently introduced  Information Technology bill of Nepal could impose jail terms of five years on People who post an offensive comment on social media sites.[6] Sitting on top of all these scenarios the democracy of the Internet in the Asia Pacific seems to be on high alert as one after another governments are weaponizing the latest technologies like AI and Big Data for surveillance and monitoring and backing those undertakings by introducing new acts and bills.

This article is written by our Program Officer: Mr. Ananda Gautam and it was prior published on Netmission. 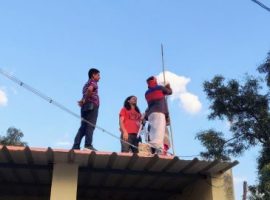