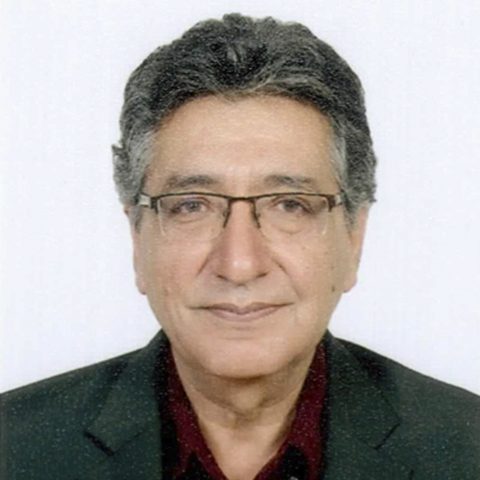 Mr. Bhattarai is one of the most trusted and respected ICT4D professionals in Nepal. Mr. Bhattarai’s involvement in the Information and Communication Technology sector spans nearly three decades encompassing varying responsibilities in various functional and leadership roles.  He is the former Vice-Chair, High-Level Commission for Information Technology, Government of Nepal where he contributed significantly to the modernization of the Nepali ICT industry.  Mr. Bhattarai led the drafting of the Broadband Policy recently approved by the Nepal Telecommunication Authority and due for final approval from the government.  Mr. Bhattarai also played a lead role in drafting Nepal’s first IT Policy in the year 2000 as part of a team formed by the National Planning Commission.  Mr. Bhattarai is credited with the initiative to usher in the concept of rural telecentres in Nepal as a means of bridging the digital divide and expanding community access to Information and Communications Technologies.  Mr. Bhattarai has also been instrumental in preparing the revised IT Policy of the Government of Nepal which has since been announced, as well as drafting a 3-year integrated action plan (IAP) for the development of the ICT sector in Nepal.  In addition, he also played a key, leadership role in formulating an e-Government project which has since culminated in a comprehensive eGovernment project being executed by the Government of Nepal.  Mr. Bhattarai is also credited with the achievement of having provided leadership on delivering on one of the key foundational components of eGovernment initiative namely the development of Government Enterprise Architecture/ Government interoperability framework. He can be reached at manohar@igovinstitute.org 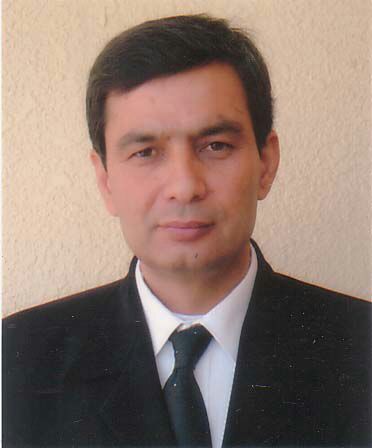 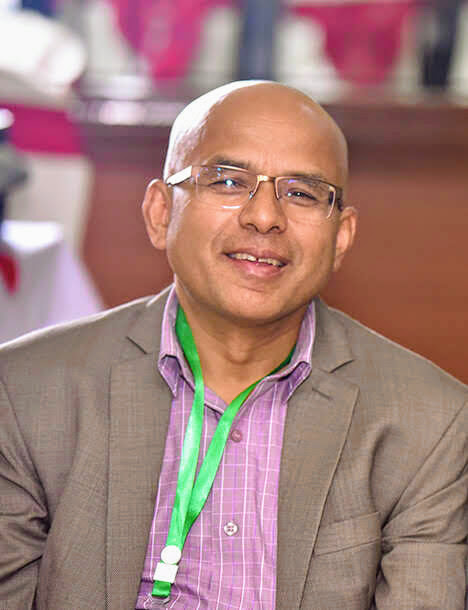 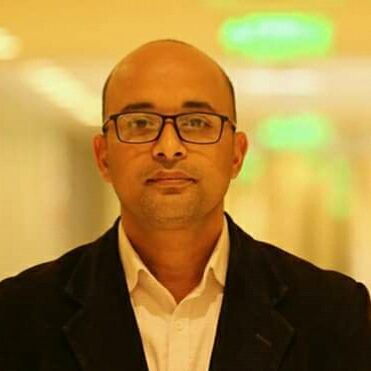